TAXI THE MADDALENA OF CRISTINA CIARALLI. PUNCTUALITY AND COURTESY!

TAXI THE MADDALENA OF CRISTINA CIARALLI. PUNCTUALITY AND COURTESY!

Taxi La Maddalena: the only one with a tour guide at no additional cost!

Cristina's taxi performs panoramic tours of the island of La Maddalena with stops for historical explanations and to take souvenir photos. The service is included in the normal rate without any supplement.

Your guide, expert in this type of itineraries, will be at your complete disposal with his usual courtesy and with the desire to give a cultural and exciting impression to your holiday!

A taxi tour to the island of La Maddalena and Caprera

Of the Archipelago, an extraordinary paradise on earth, La Maddalena is the largest island. Surrounded by dozens of islands and islets, it is located in the north-east of Sardinia. Destination desired by thousands of tourists from all over the world, La Maddalena is known everywhere for the beauty of its sea and in general for its unspoiled nature. The need to keep its entire territory intact and protected meant that in 1996 the Archipelago became a geo-marine National Park and its fame grew even more. Its eastern islands, Caprera and Santo Stefano, and the famous western ones, Budelli, Spargi and Santa Maria are famous, but the real pearl is undoubtedly the Pink Beach.

Less known to the large flow of holidaymakers is its history, which also wins over those who unwittingly come across it. From the Greeks to the Romans, from the Benedictine monks to the Barbary pirates, from the Corsican shepherds to the Piedmontese, from the birth of the Royal Sardinian Navy to the victory over Napoleon Bonaparte. From Orazio Nelson to Giuseppe Garibaldi, from Benito Mussolini to the United States Navy. Of all this tells the past of the island and for each historical period there is a page that excites both the curious and the indifferent.

Cristina Ciaralli ... Who is she?

Cristina Ciaralli was born in Cagliari where she lives thirty years of her life. She completes classical studies being passionate about humanities. His university choice was not difficult: in fact he continues his training path at the Faculty of Letters and Philosophy of his city and learns to love Sardinian history. A two-year university internship takes her to Santa Teresa di Gallura where she falls in love with Gallura and her colleague. The turning point of her life was like this: she moved to La Maddalena in 2009, she graduated in Cultural Operator for Tourism and felt mature to decide what she wants (would not like) to do when she grows up: the tourist guide!

He loves the island that adopted it as if it were born and decides to make its history known, to dozens of tourists. He starts the paperwork to officially become a tourist guide and enrolls in the so-called "regional register". After a few years, the opportunity arises to detect a Taxi license to combine the non-scheduled public transport activity with that of the tourist guide. 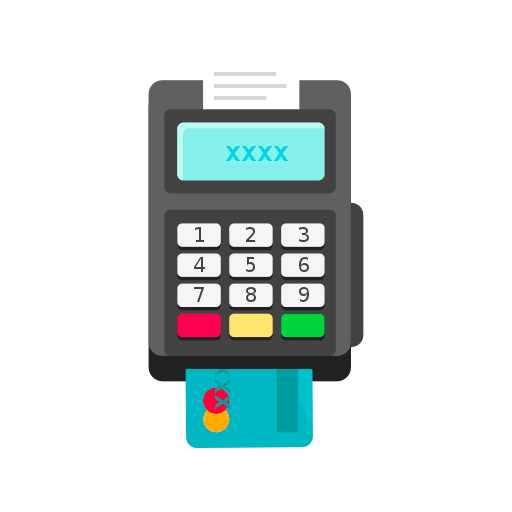 free template joomla
Back to top